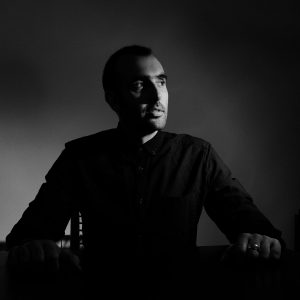 “A modern master of house and techno, Seven Villas founder Pablo Bolivar is know equally well as an album artist and prolific remixer, but perhaps foremost as a world class DJ. With artistic breadth and worldwide appeal, it is clear that Pablo was born to create music, always with an attitude, and always with quality as a standard.”

Boasting more than a decade of experience releasing music, Pablo Bolívar is a name familiar to most in the underground circuit of Dance music. Born in Santander, Spain, in 1981, he took his first steps into the music business by studying Sound Engineering at Barcelona’s Crash institute, then working as an engineer for a number of years following his graduation in 1998.

After a while, Pablo began working at one of Spain’s most recognised Electronic imprints, Decoder Muzique. Following this, in 2006 he released his debut LP via Barcelona label Regular, entitled ‘Anjanas’. The 11-track album showcased his melodic, hypnotic and intriguing style of Techno that has over the years become synonymous with his name, panning between ambient sections and tougher, more club-driven moments with a real maturity and understanding of music that only comes from studying the art at its core.

In 2009, Pablo released his critically acclaimed and personal favourite LP, ‘Recall’, also via Regular. The album saw him once again nod to past influences such as Heiko Laux and his Kanzleramt label as well as other German imprints such as Chain Reaction, but also was deeply inspired by the passing of his father.

Since then, the Spaniard has gone from strength to strength, with further releases on Curle Recordings, as well as on Desolat, Culprit, Einmusika, Moodmusic, Endless as well as via his own labels, Seven Villas and Avantroots, also remixing the likes of Gui Boratto, Mario Basanov, When Saints Go Machine, Gorge, Parov Stelar or Juana Molina to name a few.

Outside of music production, the gifted Spaniard has built up a reputation for his meticulously crafted DJ performances, combining his own mesmerising Techno cuts with records unearthed from his regular excursions crate digging as well as from other artists such as Floating Points, Soulphiction, I:Cube and Vakula – modern names that he is a big personal fan of. 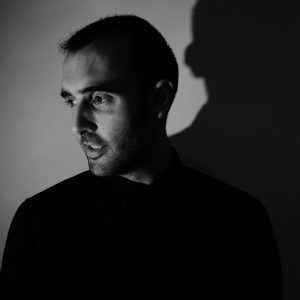 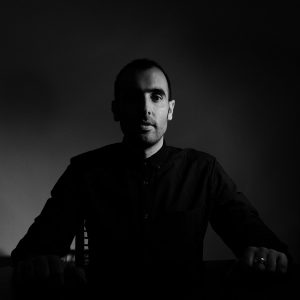 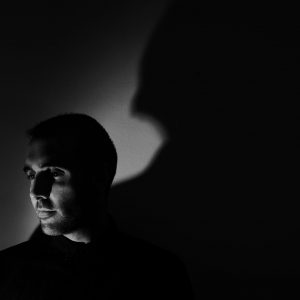 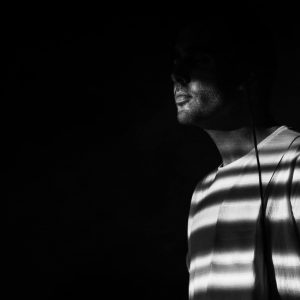 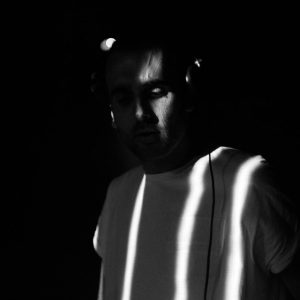